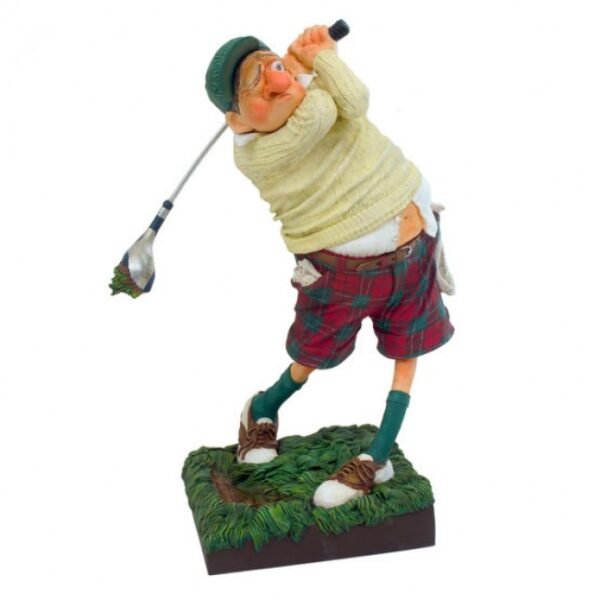 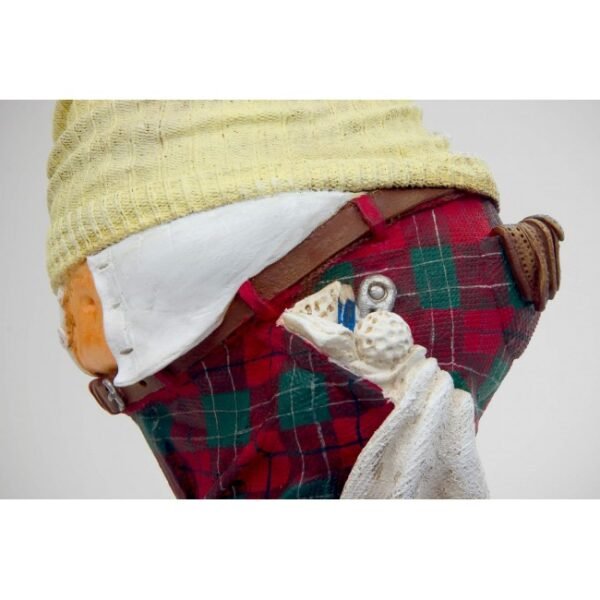 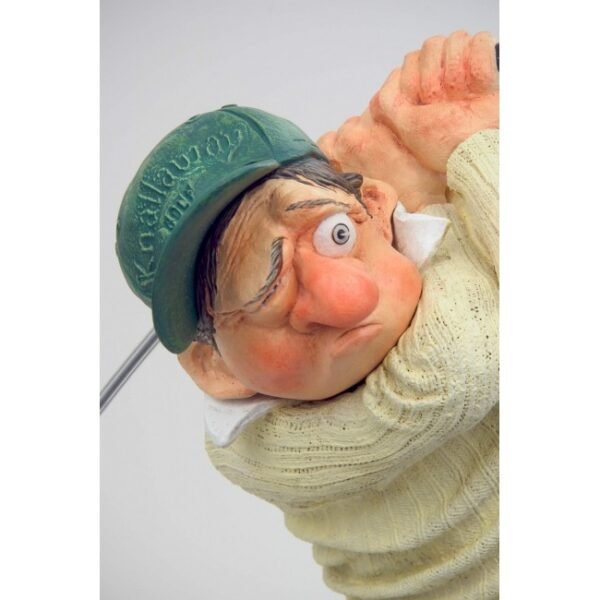 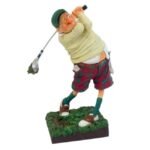 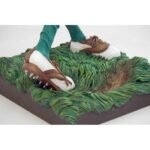 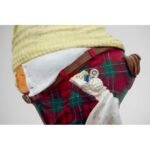 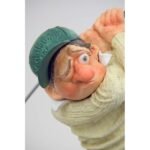 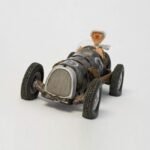 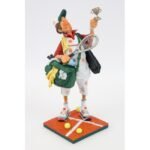 All the pieces are painstakingly made and hand painted under the supervision of the artist, Guillermo Forchino. 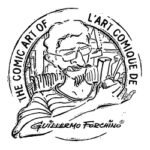 The hole was far away, Mauro Rugolin needed to hit hard, but with accuracy.

He knew he could do it; several times, he had seen Tiger do the same.

That afternoon,a crowd had come to see him and they were all hoping to witness his magnificent drive.

He spread his legs exactly how one should.

In perfect synchronization, he initiated a rotation of his shoulders and waste while stabilizing his right knee just a little.

At first, he glanced an instant at his distant objective while drawing a small smile of self-importance.

He continued his impeccable movement while concentrating on the little white ball.

He remained immobile several seconds and with all his force…gave a tremendous whack lifting an enormous clod of earth.

The little ball was never found, but the clod of earth finished its arc on the head of the referee, who had to be hospitalized because of a huge bruise above his left eye.

From the early 1980’s, Guillermo Forchino experiments with various materials to create his works of art.

There are no reviews yet.

CONTACTLESS DELIVERY
Your delivery will be left at your door, valid on prepaid orders only.

View more products from this vendor

You've just added this product to the cart:
Open chat
1
Need help?
Ma7llat.com
Hello,
How can I help you?